Key Terms in Ontology: Nonexistence. History of the Problem of Nonexistent Objects 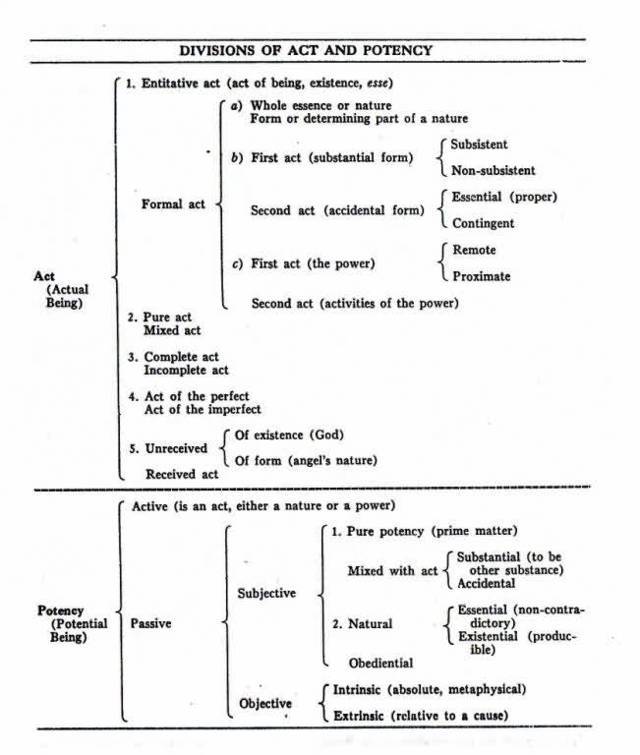